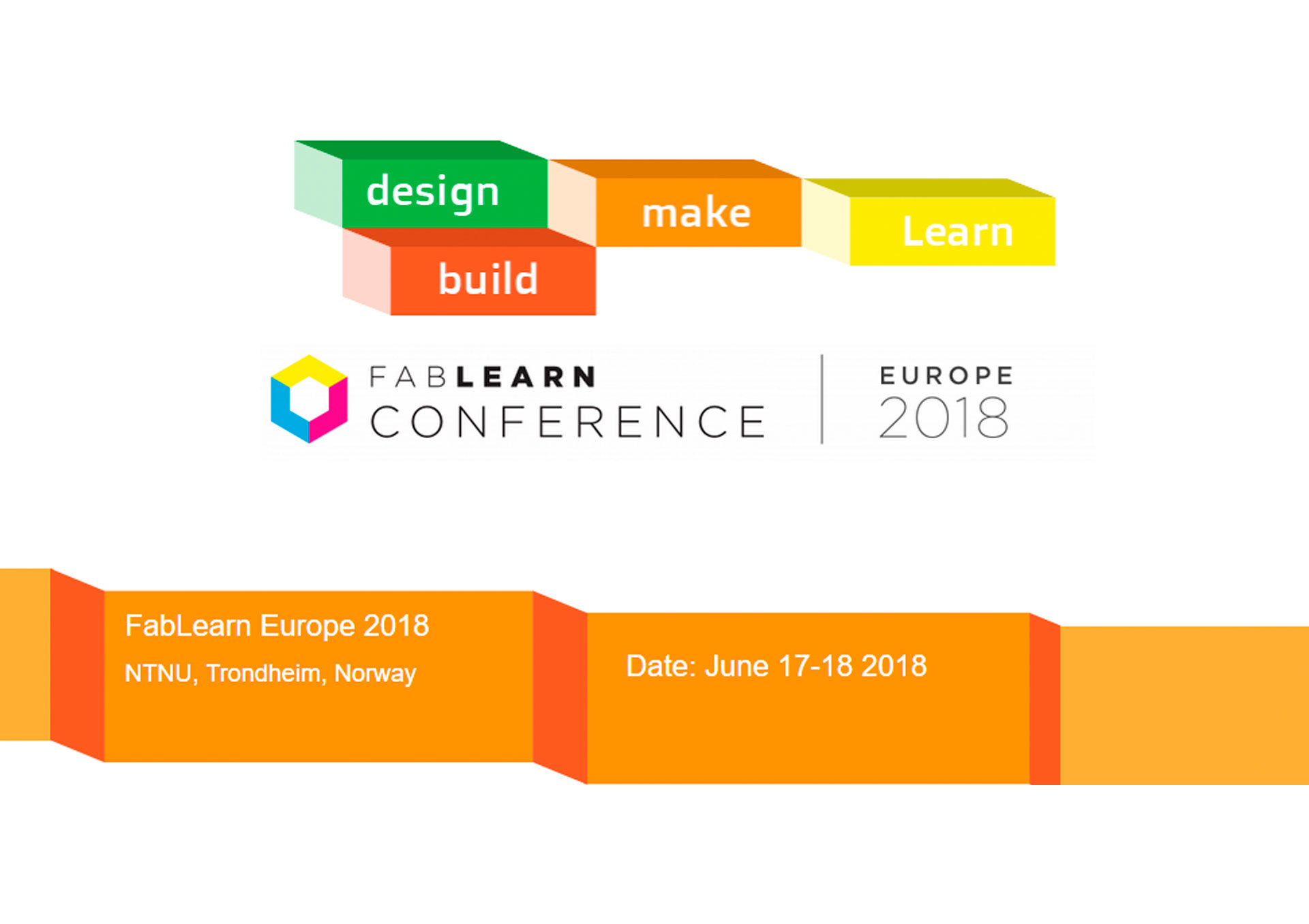 FabLearn Europe brings together international researchers, educators, designers, and makers to discuss and explore digital fabrication in education, making, and hands-on learning for the 21st Century. This third European FabLearn conference is organised jointly by the Norwegian University of Science and Technology (NTNU) and Aarhus University. The conference will take place in Trondheim at NTNU’s Gløshaugen Campus, 18th June 2018.

FabLearn Europe is associated with the global FabLearn initiative, and builds on the strong and dedicated community that has developed around the event over the past 5 years. The two-day event is organised by the NTNU in close conjunction with the Interaction Design and Children conference (IDC’18), which is held at NTNU’s Gløshaugen Campus, Trondheim, 19th – 22nd June, 2018.

FabLearrn Europe 2018 is in-cooperation with SIGCHI and accepted papers will be published in the FabLearn Europe 2018 proceedings as part of the ACM International Conference Proceedings Series.